Words build no bridges.
Not today. 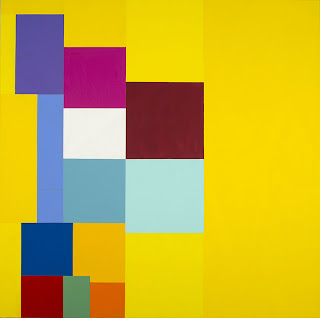 THE FUTURE OF DISCIPLINE

PROGRESS IS OUR MOST IMPORTANT PRODUCT

DEPENDABLE SOURCE OF EVERYTHING

TO HAVE ASSOCIATES EVERYWHERE

Parched, aggravated cavities itch.
Soon soothed by drink.
Distracted by drink.
Purposeful and intended obfuscation.
Deep itch penetrates and permanent discontent now resides at the core of even the most glacial of my varied states.
Never fully ridden or hidden.
Perpetual, uneasy accord.
Posted by Christian Flynn at 5:31:00 PM No comments: 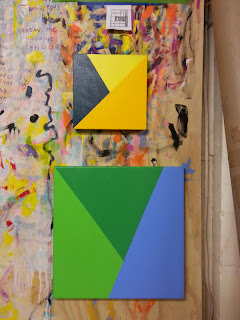 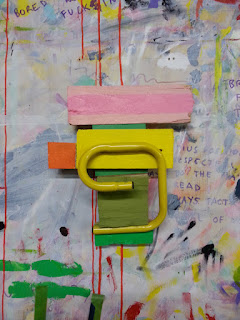 Freedom is real.
Experiencing freedom is an impossibility.
To experience freedom we require language.
Language has rules and parameters.
These rules limit our ability to experience.
We know no freedom. 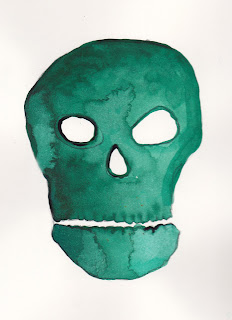 My successful entry to this years 2D section of the Sunshine Coast Art Prize. It is titled, Preamble. 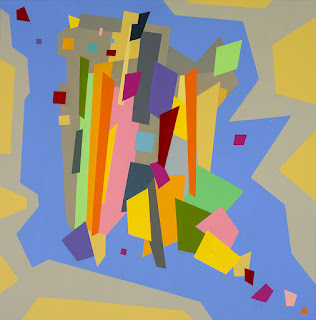 I haven't written anything of a creative persuasion in quite a while. The urge to write just hasn't been present. In the past I have felt words and ideas swell and gestate in me. My emotional and intellectual, alchemy would brew, fester and then eventually spill out. A gently squeezed, emotional Mt Vesuvius would run through my diaries and in time words would appear on this blog. It is now a most infrequence occurence and is a form of creativity that I wish to reclaim.

The question that I've been working on is why exactly have I stopped writing? The most obvious explanation would be that I've been taking anti depressants again for almost a year now. My resulting emotional stability has removed a great deal of the fuel on which I used to run my writing. In time I look forward to replacing it with a new source of fodder. Something rich, powerful and sustainable.