That thing other than clarity is what I have. I want it's opposite but that means giving up. Some say not that it's better to not think of it as giving up, as losing something or denying yourself but rather excusing yourself, privileging yourself and granting yourself time and space (headspace at least) to build the clarity you require. Yes, I really think clarity is a construct just as is it's opposite. I guess I'm trying to say that perhaps both are relevant states of being. Funny thing that. So shit, maybe it'll be a nice experiment. Who fucking knows? Better that than the alternative. Eternally askew.

Harvester of Sorrow I II III 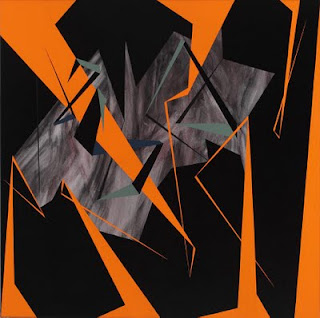 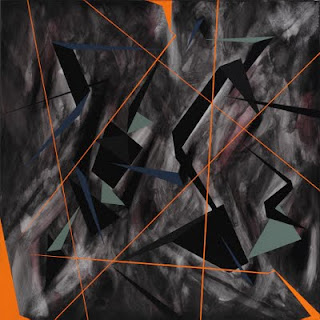 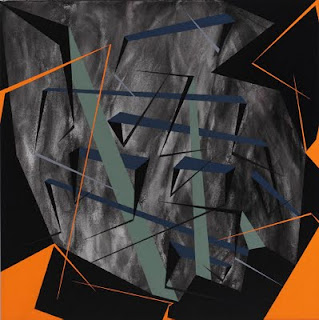 Only the very rich should reproduce